Social media has been a major component of society for well over a decade now. From the early days of connecting on MySpace and Bebo, through to today’s gargantuan industry leaders Facebook and Twitter, the idea of connecting people and businesses on a very personal level has evolved and adapted to become generation defining.

Post-millennials blend in to this social media savvy world, using terminology which can be almost unrecognisable to those a little older. Despite changes to the major social platforms, there are a few distinct features that have remained constant: ‘Following’, ‘Sharing’ and most importantly, ‘Liking’.

The rise of the ‘influencers’ means that influencer marketing has seen online popularity converted into cash like never before. 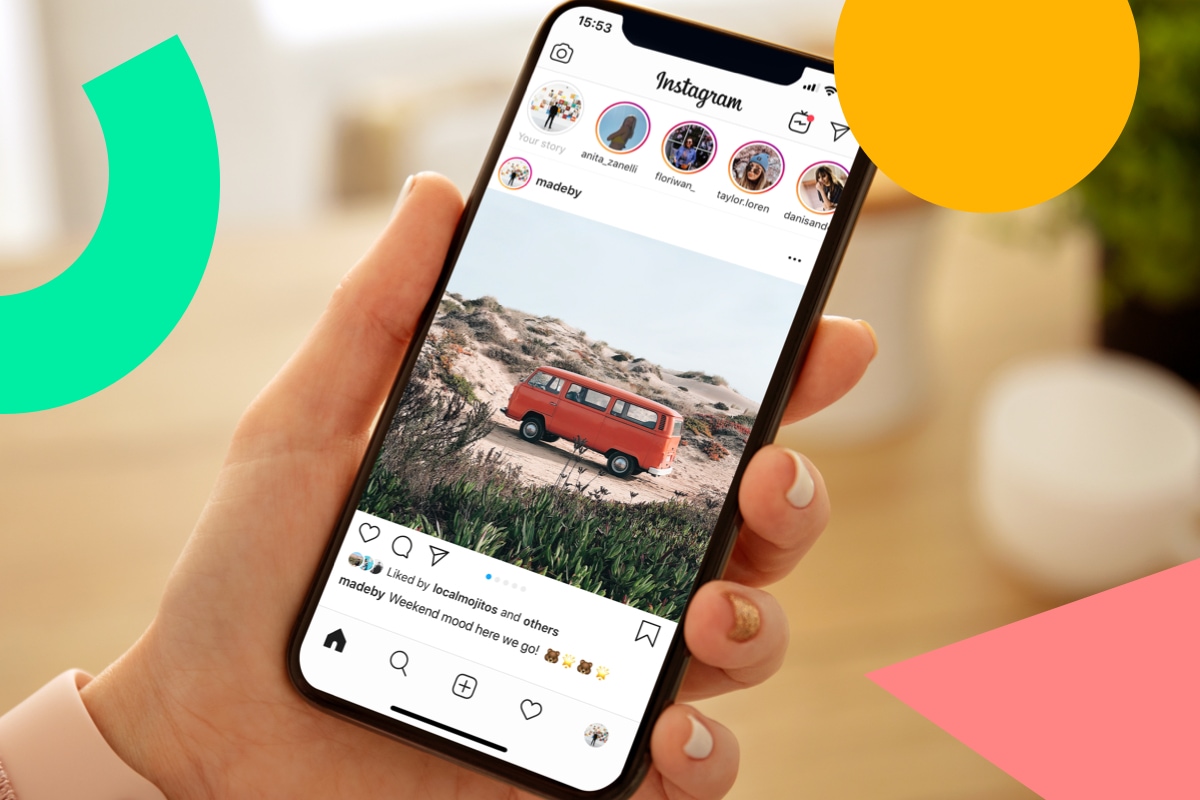 But is this now under threat?

Facebook owned Instagram, arguably the most ‘influential’ platform today, has been toying with the idea of removing the total number of likes from posts for some time now. The content author will still be able to view the total, but other users will simply see that ‘others’ or ‘thousands of others’ have liked it. Initial testing was carried out in Australia, Brazil, Canada, Ireland, Italy, Japan and New Zealand and was met with generally positive feedback - unless you happen to be an influencer.

Instagram CEO Adam Mosseri has said that “We will make decisions that hurt the business if they help people's wellbeing and health” and “focus [should be] on the photos and videos you share, not how many likes they get.”

For some time now there have been questions asked about how social media effects users’ mental health. Pressure has been building on companies like Facebook to address these concerns for quite some time.

Is this the first major step towards doing so?

But some people aren't so sure. The hangover from 2018’s Cambridge Analytica scandal and subsequent public inquiry is still very much a headache for Facebook leading to speculation over claims that removing likes from instagram is purely about protecting the user.

Then why take our likes?

Influencers. Well, maybe. Influencer-marketing has become big business for brands worldwide and millions of pounds are being exchanged in the name of engagement. It’s not become clear yet but there is some suggestion that Facebook want in. Their platform is being used for free by people who are now making healthy amounts through using it. Esquire.com recently published an article that goes into a little more detail; “Step in Instagram Influence* (Name TBC), through which the platform connects brands with the well-performing and micro-targeted influencers who are best positioned to sell their products. In return, Instagram gets a cut.

Here at Moreton Reynolds, we’ve had a first hand look at what a like-less Instagram may involve. A number of our accounts have been included in the worldwide trials, giving us chance to explore and have a little think about what may be around the corner. What this means for the wider future of Instagram for business is still unclear, but there’s a good chance that should Instagram give likes a thumbs down, big changes will follow.